About the designer and the company

Although the aforementioned DCR-01 is the first Mini 4WD car designed by Yamazaki, this is not the first Tamiya product he had designed; He had previously designed the body of Tamiya's 1/10 scale R/C buggy Dual Ridge (based upon the TT-02B Chassis), which was released on October 1, 2014.[1] 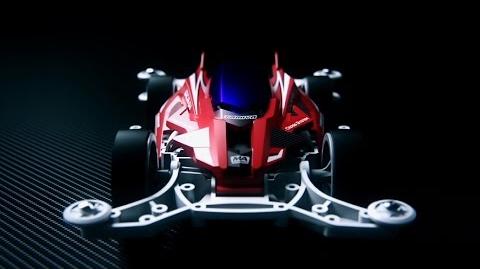